You are here:
Compassionate Healthcare Associates provides a patient-centered healthcare model that combines how a person’s genetics, the environment he/she lives in, and their lifestyle can affect long-term health and the development of chronic disease. The patients learn how nutrition, environmental and psychological stressors, and other lifestyle factors can modify the biochemical and genetic makeup of an individual and ultimately change how that person will express health or disease. 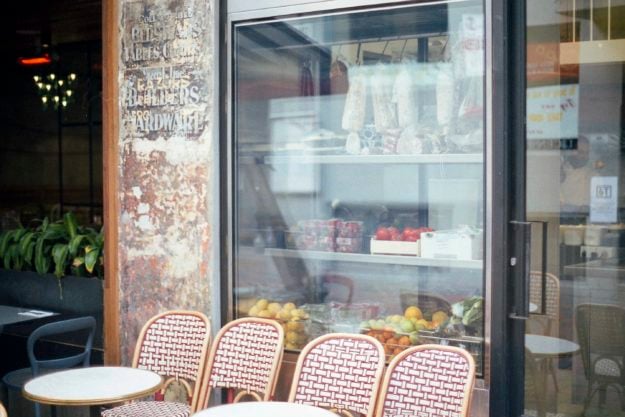 Statistically Speaking You Could Be Deficient in this Important Mineral

Magnesium is the fourth most abundant mineral in your body. It is estimated that 50 to 80 percent of Americans are deficient in this essential mineral. Magnesium plays a vital role in your body’s chemical activities, many of which are necessary for proper function.

Is Your Gut Talking to you – and – What is it Trying to Tell You?

We grew up thinking digestion is a straightforward process; we eat food – we digest it, and that’s about it. But have you ever eaten too quickly and felt like your stomach was about to burst? Or does drinking a glass of water give you heartburn or leave your stomach feeling bloated? Episodes of constipation, stomach cramps, or diarrhea are messages from your gut something is off balance. 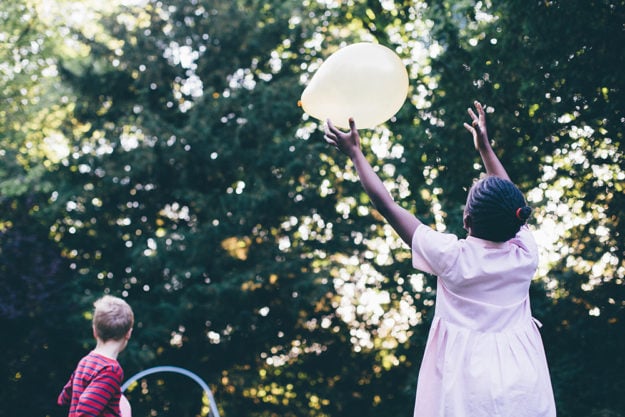 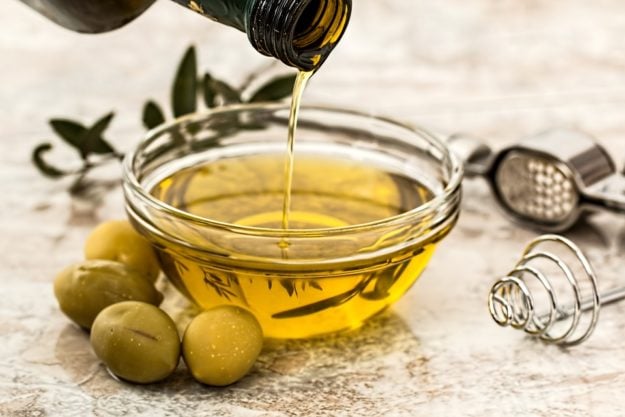 How it is made – Olive Oil

How it is Made, VideosBy Laurie LoveMarch 31, 2017Leave a comment

Olive oil is a liquid fat obtained from olives (the fruit of Olea europaea; family Oleaceae), a traditional tree crop of the Mediterranean Basin. The oil is produced by pressing whole olives. It is commonly used in cooking, whether for frying or as a salad dressing. 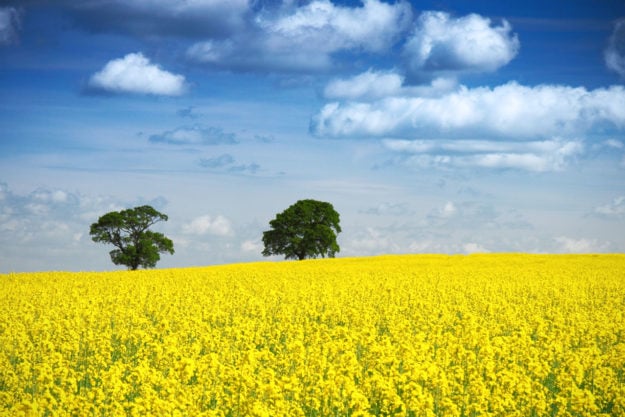 How it is made – Canola oil. There are several processing and chemical steps to making refined canola oil

How it is Made, VideosBy Laurie LoveMarch 31, 2017Leave a comment

Canola may refer to an edible and industrial oil (also known as canola oil) produced from the seed of any of several cultivars of rapeseed bred to be low in erucic acid from the Brassicaceae family of plants, or to the plants themselves, namely cultivars of Brassica napus L., Brassica rapa subsp. oleifera, syn. B. campestris L. or Brassica juncea.

Michael Pollan is an American author, journalist, activist, and professor of journalism at the UC Berkeley Graduate School of Journalism.

Annemarie Colbin on “How to Choose your Food”.

Annemarie Colbin was raised in a vegetarian household and became a professional chef, driven by her desire to achieve well-being through food

It has been widely documented chronic inflammation that goes undetected for years is the underlying cause of many illnesses including diabetes, heart disease, stroke, and cancers such as colon cancer. It plays a role in diseases of the brain (Alzheimer’s & dementia), autoimmune diseases (rheumatoid arthritis), as well as other diseases which have unknown causes, like allergies, fibromyalgia, and migraines. 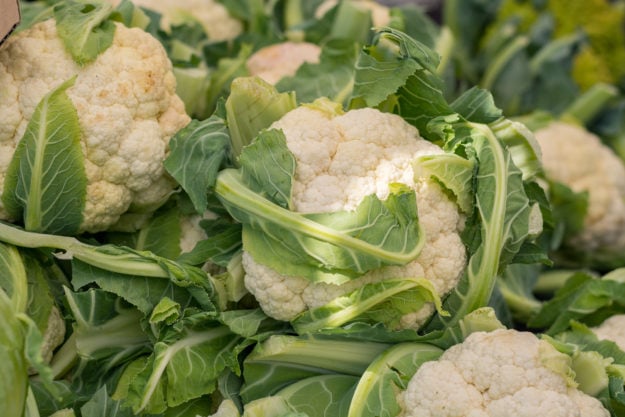 Robyn O’Brien has been called “food’s Erin Brockovich” by the New York Times and Bloomberg.